Dana Oaks is one of the youngest District Attorneys for Seattle. She grew up in a good home, went to good schools and ended up graduating from Yale Law School. She began working with Knight Errant's Special Crimes unit, which targeted organized crime (smuggling, drug, gun rings).

She was vocal in her frustration with the Ork Underground and how it was a major pipeline for criminal element. She tried to convince the city officials to do something to shut down the Underground to "plug a serious threat to Seattle's public safety."

Oaks found herself on the same side as the Underground when she enlisted a grand jury against Governor Brackhaven. The more Brackhaven tried to remove her from the scene, the closer she got to the criminal elements she once despised. 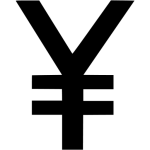 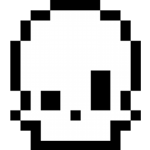