Shadowrun Wiki
Register
Don't have an account?
Sign In
Advertisement
in: Immortal elves, People of 2040s, People of 2050s,
and 6 more
English 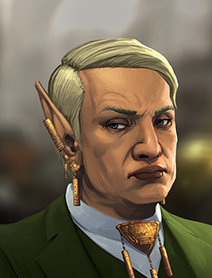