Welcome to the Shadowrun Wiki
5,393 articles since June 2007 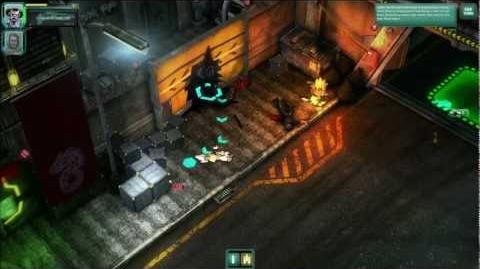 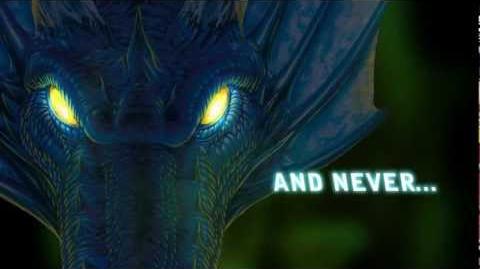 In addition to loads of new and updated content, this wiki incorporates material from 6WW/Dumpshock wiki rescued from the Crash, as well as material from Wikipedia.
Retrieved from "https://shadowrun.fandom.com/wiki/Main_Page?oldid=58365"
Community content is available under CC-BY-SA unless otherwise noted.